Today’s the day. Moving on from the townhouse we’ve called home for the past 15 months. Although we are moving up the street, it’s still a major adjustment and undertaking. So many details. And so much stuff!

When we downsized last year we really purged and it was liberating. Is there room for more cleansing? Yes. It’s that simple. We collect shit. I know there’s a theory (Japanese?) whereby you hold an object and if there’s no joy you chuck. But the weirdest things force you to recall memories and you are teleported back to a time and place. Like a great song. Wham! You’re a teenager again driving to the beach.

The other day I met up with a friend. She’s going through a similar process. They are in the midst of selling their place and relocating your our neighbourhood. Up until today, had they moved we would have been two doors apart! Us in number 7 and them in 9. She was detailing her packing and purging process (they too filled bins of stuff) and said it took forever because each closet revealed more memories. She found old school texts and fondly thumbed through them sitting in a room surrounded by stuff.

As a kid we watched Planet of the Apes. It was a movie way over our heads in terms of concept. But one thing now makes an impact. All the random stuff we spend our lives accumulating ends up buried in the earth (I cringe st the amount we have added to the dump!!) only to pop up in the future and be discovered by someone (or apes) wondering its history. Consumerism is a phenomenon that I’m now beginning to appreciate. It’s crazy how much effort we put into planning, sourcing, shopping, buying …

and now that we have an elaborate library of dvds, for example, and technology has made them next to pointless, how many more times will I pack them into boxes and ponder how/where to store them before they go the way of the vhs library before them. Bye bye. I’m tempted. Even more silly is that when we do watch a movie it’s always the same ones. Rudy’s go-to is The Replacements. Still funny and cute after a zillion views.

Nesting is a human need. Didn’t Maslow say so? It’s the basis of security. The thing is, when we feather our nest it means shopping and buying. There are tons of places where you can buy someone’s else’s tired junk. What a concept. I remember when everything was reused and recycled. Even my poor brother had to wear girl handmedowns! But the force of “I want it and I want it now” is fierce. I think it was a Willy Wonka lesson.

Is the key to a peaceful retirement lifestyle simplicity? Less stuff? I will think about more after our furniture delivery arrives today.

In the meantime, our neighbours (who are now not next door anymore) are wondering how far they have to walk to come for breakfast. Good question. It’s about 7 minutes. With a new pair of sneakers they could likely do it faster!!

Here’s to a new postal code! 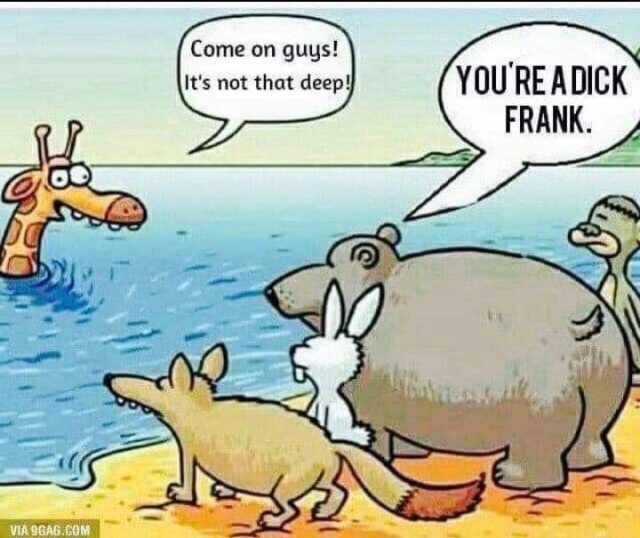