Last year Rudy agreed to join a list of ex-footballers who could be contacted as needed by current players. Talk about things. Give advice. Whatever. It got Rudy thinking about the concept when a young player reached out requesting a phone meeting. Are retirees a vast pool of untapped skill and knowledge? So we discussed.

That’s a saying now. The younger generations use it when boomers make comments. Like we used to eye roll and groan when our parents talked about the hardships of their youth. Like walking uphill for miles (both ways) to get to school. Or we never even had a (insert here … car, tv, vacation ….); so just be grateful.

It isn’t until you retire and feel like you still have more to give that you realize no one cares. Same as us when we were actively working. And the mentoring programs started popping out. Teach others how to succeed. Tony Robbins and his ilk made more than a meal out of that notion. But are the mentees listening? Do they even care? They just want to snap and skip the years and the tears. Bingo! You’re at the top. Easy peasy.

I suggested to Rudy that it was easier to mentor an athlete (my theory) because they were already used to being coached. He could use all of the football comparisons and apply them to business. The young man who contacted Rudy had completed his first year as a pro and was now starting his first job post season. I’m sure Rudy has flashbacks. How do you transition from such a rigid routine where your daily schedule is planned out for you 24/7 to setting your own agenda and goals. Not easy peasy at all.

But here’s the other thing about retirees. They want to help out. And feel useful at the same time. Most have given dozens of years of dedication to a career. The pouf! One day it’s gone. Does their sense of self and purpose leave too? I’m sure it does in some cases.

I had an idea to start a temp agency to fill part time employment gaps with seniors. Obviously it wouldn’t be for a roofing gig. But it could be to drive the team and their gear to the jobs and ensure they were productive. I think there’s a mega untapped opportunity for the skills shortages out there. Retirees are ready and willing. They don’t want or need all the perks younger employees demand. In many cases they would volunteer or accept in kind Remuneration. They are reliable and responsible. They are still able to contribute.

A mentor with benefits if you will. No strings attached.

Rudy did encounter the one slight snag. Technology. Boomers are (for the most part I think) not tech savvy. They’re happy to get their preschool grandkids to program their phone or iPad or other device/gadget. Like we used to program the VCR for our parents. Or teCh them how to use the remote control.

Ok boomer. You have your limitations. But you’re still trucking. 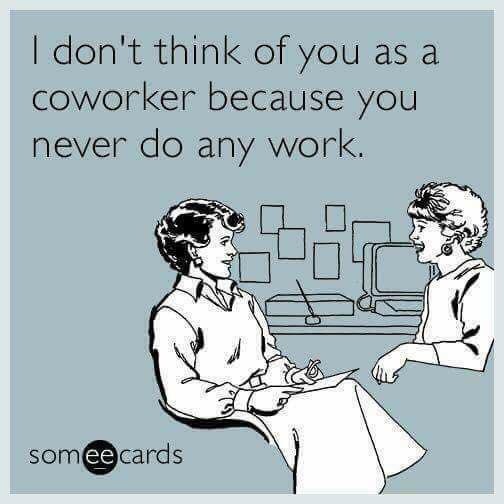