In grade 11 our physics teacher, Mr Creech (creecher behind his back) was teaching us about Isaac Newton’s theory: stationary objects tend to remain stationary. He held a ketchup bottle up horizontally to demonstrate his point. In order to get the ketchup out of the bottle you could a) listen to Carly Simon and wait in “anticipation “for it to ooze once inverted or b) bang the bottom of the bottle or c) the point of the demo, hold the bottle horizontally and bang the lid with your palm thereby driving the bottle back and the contents remaining stationary the result is ketchup “moving” to the neck of the bottle. Ingenious! A great way to demonstrate physics and impact young minds thinking about french fries at lunch. With ketchup.

I think the same theory is true of life. Like the saying “if you want something done, ask a busy person to do it”; that used to be me. A few weeks ago, mom got a magnifying tool from our neighbour. After a few days I asked how it was working out. Dad said they hadn’t really tried it yet (meaning it was exactly where they they left it after bringing it home). He said they were too busy. I ask: busy doing what? His response: busy doing nothing. OMG. I get it. I used to have super scheduled days: up early, dog out, make breakfast, answer a few emails, load of wash, defrost dinner, make lunches and race out the door. Commute for at least an hour and plow through the day: meetings, complaints, blow smoke, fire prevention, fire extinguishing, bob and weave. Back on the road with every other angry and frustrated driver. Home: dogs out, dinner, possible fitness class, bed. Repeat. Ugh.

but in the back of my mind (and not always in the back) is the notion that not scurrying like a rat is unproductive. Lazy. Useless. Mostly the notion is fleeting. But were it to settle in and permeate would my retired blissful state of mind be in jeopardy? Like the people who don’t transition well and become despondent and reclusive?

My mom has a laundry list of things she was planning to do with infinite time in retirement. Things like painting and knitting and volunteering. But when her retirement happened none of those other things did. Her routine was shattered and her retirement dreams too. I’m trying to grasp the reason(s) – I have asked her , but the response is fuzzy and unhelpful. Like asking her about menopause issues: how long did your hot flashes last? Etc. The answer an uninformative: I don’t think I had menopause. Right. Ok.

So I’m wading into the retirement abyss with Rudy and making it up as we go along. Yesterday we were “stationary objects”. A long leisurely walk in the arboretum (after a wonderful sleep in and late breakfast) followed by a blissful soak in the hot tub. Another walk (thank god for Molly). An early dinner at 5 with conversation about life. Then the political debate on tv.

For rat race types, is the life of leisure equal to being stationary? And can stationary lifestyles be meaningful and fulfilling?

That’s the question of the day. I’m going to get up now and think about it. 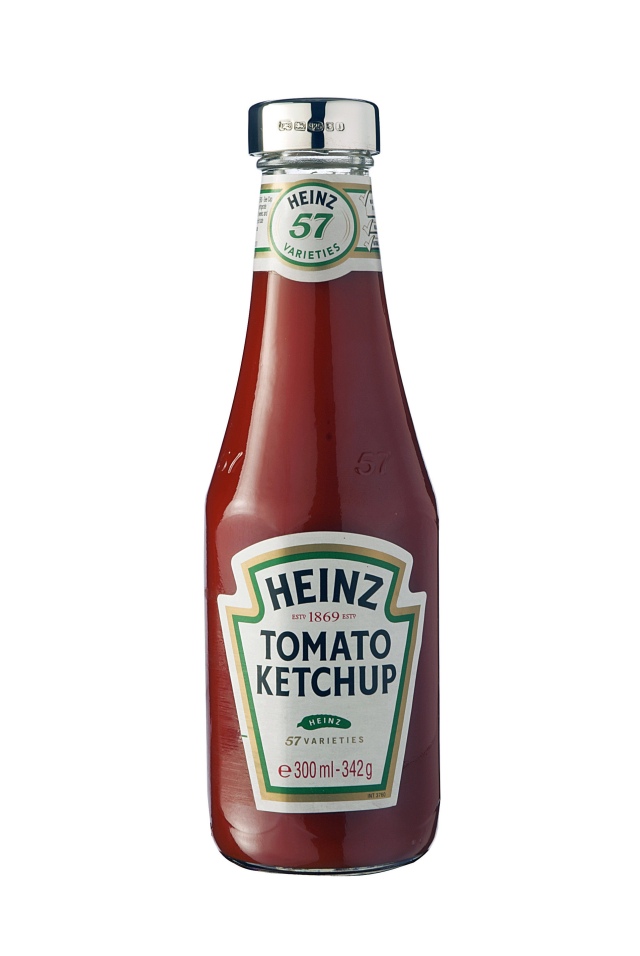 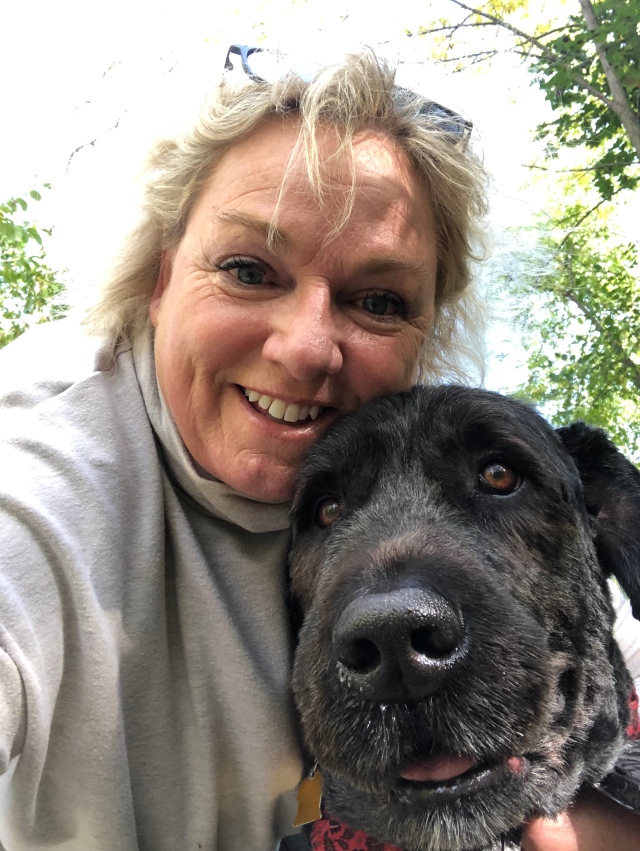